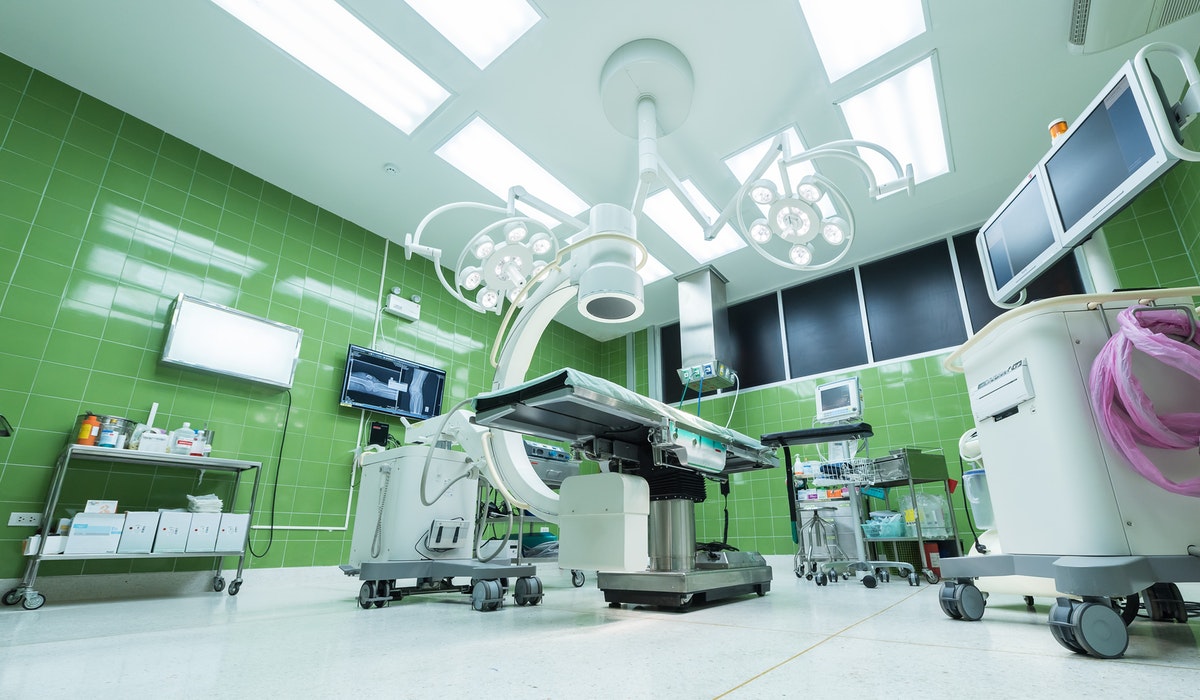 Posted at 23:42h in Ikan by Eugenie Grant 7 Comments

On 31st July 2018, my colleague Sneha received a frantic call from her assignee, Erica for assistance with the hospital registration immediately as she was very ill. Since Sneha had a prior appointment and the request being an emergency, I was immediately sent to assist Erica.  I picked her up from the Hotel by 10:30am and took her to the nearest hospital, Sakra World Hospital.

To begin with Erica was not very proficient in English and said that she has been sick all through the whole night. From what I understood she had been up the whole night vomiting and going to the bathroom and was now running a fever.

We reached the hospital and after being sent to multiple counters we completed the registration process, and was then sent to the International patient’s department where they assisted us in getting the appointment with the Doctor. I tried my best to make her as comfortable as possible, and kept making her drink water as she looked very dehydrated. As we were required to move to the waiting area before being called by the doctor, I had to support her across as Erica’s condition was deteriorating, and on our way to the waiting area to meet the Doctor, she asked me to take her to the bathroom. In the bathroom Erica got very sick and I had to hold her upright while she hurled into the sink. Keeping my discomfort with the situation aside, I could only feel how embarrassed and lost she must be feeling in a new country, with a stranger helping her at such a vulnerable time. I then wondered if she may have food poisoning, and if she were given basic tips when moving here on eating in India like avoiding street food or not drinking water directly from the tap or not opting for ice in questionable establishments. Something she would have been briefed about had she opted to take an orientation program with us upon her arrival in the country.

Once we met the doctor, he was concerned with her condition and immediately asked her to be admitted in the emergency room for IV fluids, medication and to remain under observation. I then settled her into the emergency room ward, and went to the reception to pay the bills toward admission and medication. Since she was an expat, I was again sent to multiple counters and filled in the forms for the hospital’s records. I sat by Erica till the IV fluid treatment was completed and engaged her in small talk to keep her spirts up. I was then requested to clear the remainder of the due bills and complete the discharge formalities. The doctor asked Erica to come back to the hospital if the symptoms persisted through the night. I then dropped her back to the Hotel hoping that the she would not need a second visit to the Hospital.

It was an eye opening experience for me, on how it is so important for companies to have some sort of emergency steps in place for Single expats who come to work for them. I had to calm and console her while making her as comfortable as possible and give her moral support in an alien country when her own colleagues were unavailable to support her with the emergency. The hospital system in India can be extremely unnerving for even a healthy individual, being jolted from desk to desk, getting multiple clearances, waiting endlessly for your turn. And for expatriates being sent to India who are not fluent in English, this can be even more frustrating. For a third person like me who has no access to her emergency contact, if this situation was any worse, it could have been far more complicated.

A few months later I received a WhatsApp message from her that she was Leaving the country as her assignment has come to an end and that she was very thankful for all the help at the Hospital.

I think it is important to take a few necessary steps while moving to a country like India by yourself. I think the same would apply to any individual who is in a medical emergency situation and decisions need to be made quickly.

We all wish that we are in the best of health and circumstances at all times. We also don’t anticipate being in such a situation but it is sensible to be prepared. As difficult as it may seem to have such a discussion to put the above arrangements in place, it is recommended so that people around you have the necessary tools and information to help you out in case of any untoward incident.

Eugenie had started her career in a marketing role for a popular Energy drink for a 3 year period. She then joined the relocation industry and has been in the industry for the past 12 years. She joined Ikan relocation in 2015 and has handled multiple clients and companies, and looks forward to continuing to be a part of Ikan’s journey.